Founded in 2007 by beloved NC State basketball coach Kay Yow, the Kay Yow Cancer Fund raises money for the research and treatment of all cancers affecting women. To celebrate their upcoming 15th anniversary, they tasked me with creating an addition to their logo and an accompanying visual system.

The challenge was to work with their existing logo and brand system to create something that stands out but still feels like the Fund. 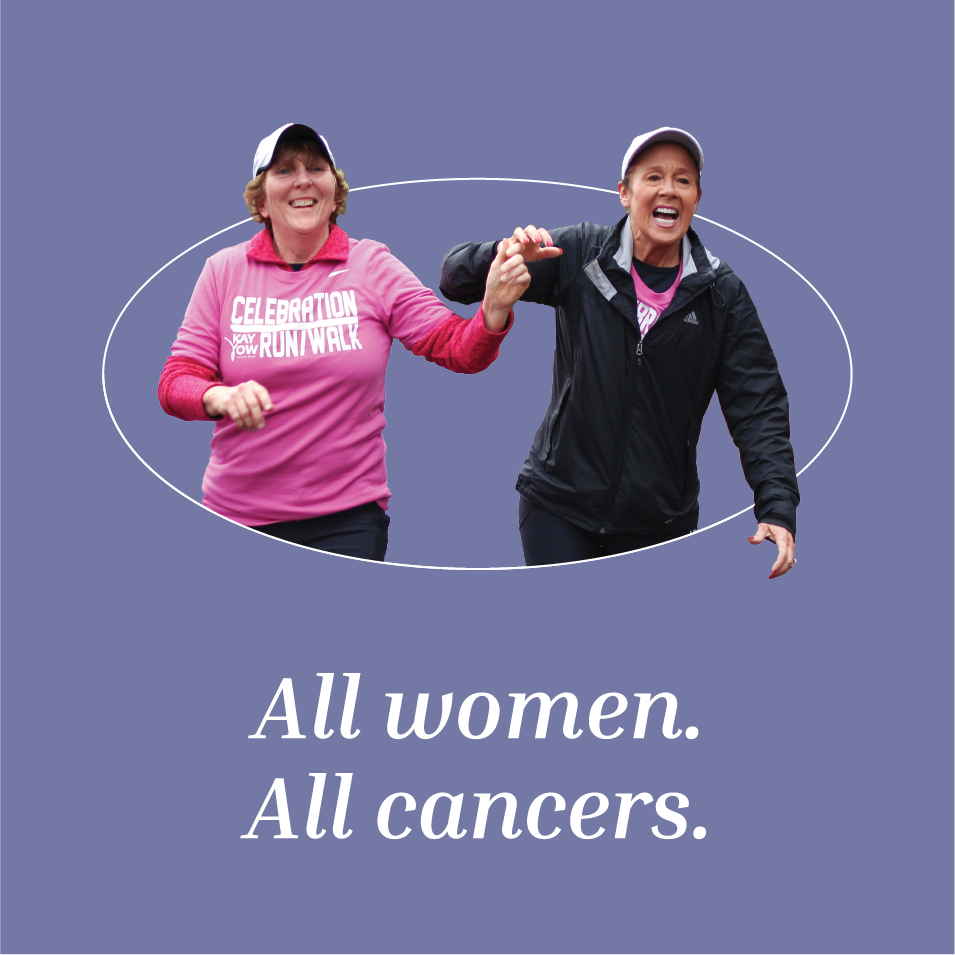 There are 6 elements at the foundation of the 15th anniversary visuals: the 15 logo tag, the color palette, the fonts, the gradient, the jewels, and the pattern.

To add a human element, I recommended the addition of Inria Serif as a secondary brand typeface. The font is available on Google Fonts, allowing it to be easily accessible to the Fund's non-design employees. 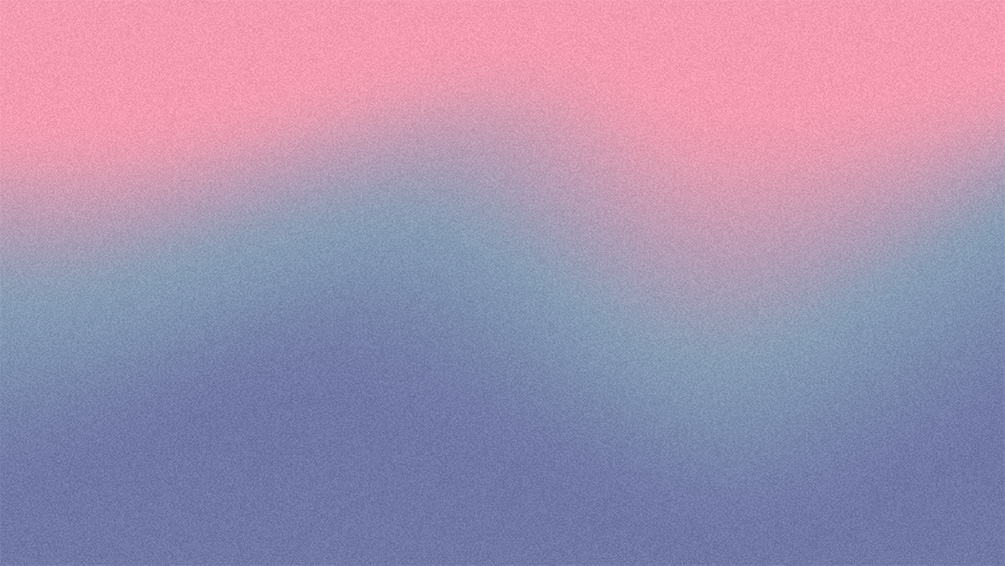 Anniversaries are celebrated with precious jewels. For the Kay Yow Cancer Fund, their jewels are the women they work for, their supporters, and their Cancer Warriors. 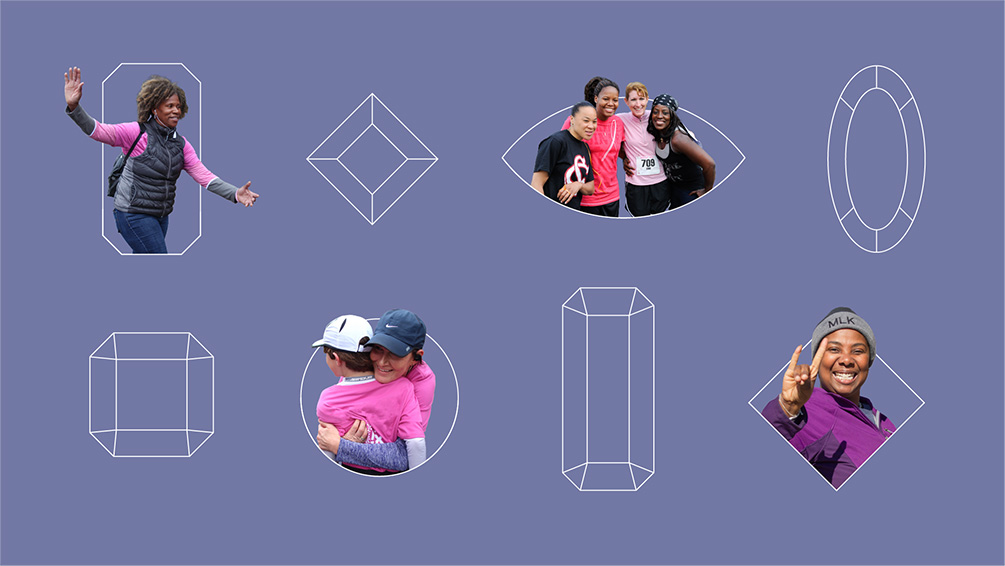 Built off of their existing icon set, the pattern celebrates what the Fund stands for while highlighting key elements of their success over the last 15 years.

This is the personal portfolio website of Ryan Williams. Not affiliated with or endorsed by Red Hat, Inc., NC State University, the Kay Yow Cancer Fund, or others.

The Red Hat logo, Red Hat product names and logos, and other visuals presented on this site are the property of Red Hat, Inc.